#1 WAY TO ATTRACT THE MASSES TO CRYPTOCURRENCY !!! 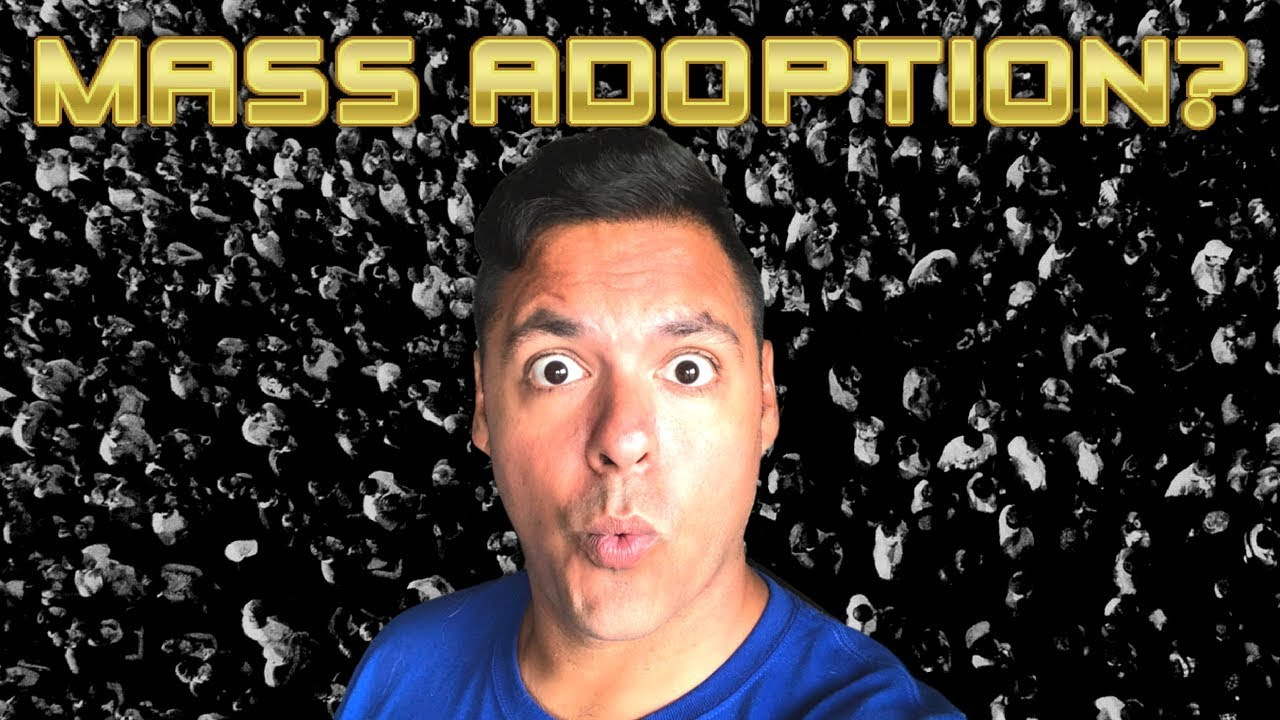 In today's episode, we are going to be talking about how does cryptocurrency achieve mass adoption.

In the last 24 hours, the big winner is Polymath. I think that this is a big reason for this is because they are actually very active on social media, they have listed on Binance. I think this is in addition to the fact that security tokens are becoming more significant.

We also see some rise in Metaverse. Metaverse is another blockchain project, another kind of Dapp project. 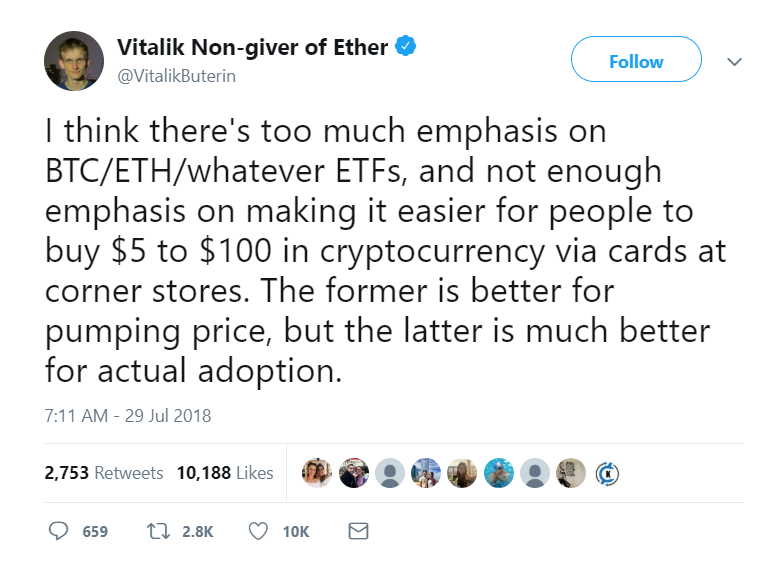 Let's now have a look at what Vitalik said. The other day Vitalik said "I think there's too much emphasis on Bitcoin, Ethereum and not enough emphasis on making easier for people to buy five dollars to a hundred dollars in cryptocurrency via cards at corner stores. The former is good, yeah ETFs be a Bitcoin pumping, Ethereum pumping is good for pumping price, but the latter is much better for actual adoption."

Now I do agree with Vitalik to the extent that I think there should be more Dapps out there. There are platforms that do exist such as steam, it is now Steem. It is a probably one of the best areas where you can earn cryptocurrency for just blogging. You can earn really decent money on Steam just by doing blogs also by doing videos and also by doing audio. I have stopped posting on Steam because ever since February time  the money is not there, people are not there. And the reason why people are not there is because of these reasons: Bitcoin needs to pump, the Ethereum needs to pump. If the ETF is granted then essentially what will happen is we will see more people getting into cryptocurrency.

VanEck one of the partners behind the CBOE ETF has actually sent a letter over to the SEC responding to their concerns over ETF. And basically, their letter look to resolve the SEC's concerns over the valuation of cryptocurrency, particularly Bitcoin and how they've come to evaluation the liquidity in the market the custody. I think that cryptocurrency looking at some of the answers here is actually in a much better state to respond to these concerns than ever before. I do remain positive on a positive outcome or at least an affirmative outcome before the end of 2018.

It is essentially a lot like an ICON type of infrastructure. They are looking to create an in holistic blockchain service that connects global services. This is like a combination of ICON and Ontology they have leveraged the whole blockchain 3.0, they've got side chains which I think achieve a 10,000 transactions per second in the side chain so you can have multiple side chains and therefore hundreds of thousands of transactions per second for your DAPP if needed. They've also got sharding smart contracts and they are creating a decentralized exchange to sit on the platform so that people can essentially trade cryptocurrencies via smart contracts, so they are adding that security, I like that. High-quality team. For infrastructures 30 million is quite a good starting point.