Home Highlights   Highlights on Suppoman IS SOMETHING MAJOR HAPPENING IN CRYPTO

“IS SOMETHING MAJOR HAPPENING IN CRYPTO” 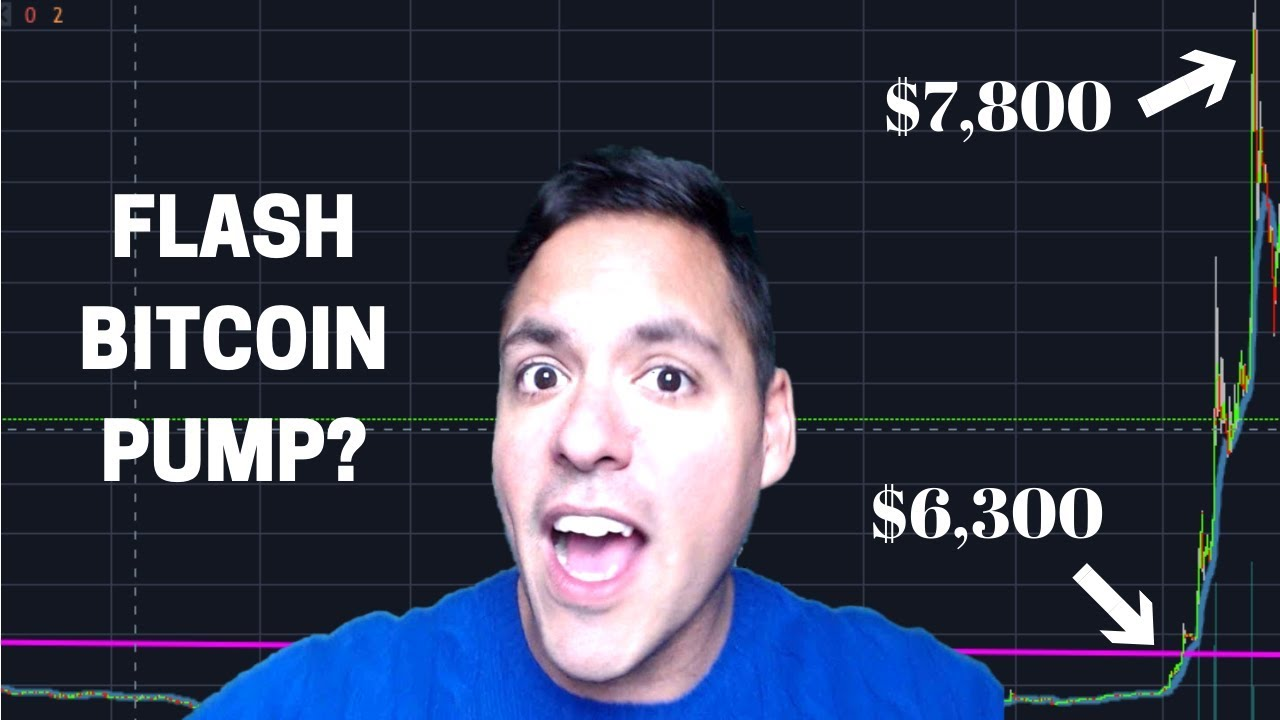 Over the past few hours, there has been high activity on the market, the price of Bitcoin has grown strongly, and many are concerned about the reason for this behavior. That is what we will discuss today, as well as take a look at the events of the market at the macro level.

The price of Bitcoin broke through the oblique resistance, which has been formed since the beginning of last year and at its peak, reached $ 7,800. Market capitalization is $ 212 billion, which is slightly less than the previously shown high values. Bitcoin dominance has grown from 52% to 54%.

Bitfinex announces the resumption of fiat deposits on October 16 (source)

This is information for the masses. Bitfinex, directly connected with Tether, suspended fiat deposits in order to introduce a more advanced deposit system on October 16. As a result, Tether has reached its lowest level since April 2017, while the volume of trades has increased dramatically. All this is due to the increased distrust of the real provision of the USDT, due to its high volatility. Thus, Tether has become less attractive for institutional investors.

Apparently, at the time of the news about Tether, market participants began to get out of it into Bitcoin, which caused a strong increase in prices. Now the price has corrected, which is most likely due to the activity of speculators closing positions after making a profit. In addition to BTC, people opened positions in other stable coins, such as TUSD, Gemini Dollar, USDC. Also, growth touched top cryptocurrency by capitalization.

The macro movements in the crypto market

Let's go back to the days of discussion of the cartel, January 30, 2018, when a number of negative news appeared on the market related to the ban on thematic advertising on Facebook and the court agenda for Bitfinex, which subsequently resulted in a decrease in prices and a decrease in capitalization by half. Today's news can serve as a basis for the development of new stable coins that have recently appeared around Tether, through the attraction of new volumes through the development of fear, uncertainty, and doubt.

Unlike last year, the attitude to the cryptocurrency market has now changed and large institutions spend millions of dollars on creating and developing their own solutions. To enter the market for large players, it makes no sense to create volatile coins, which are already about 2000, a much more solid step would be the creation of stable coins secured by certain assets. Thus, even if the banking industry ultimately changes, market participants will still remain with banks through the use of their stable coins.

Banks do not try to stop the development of a cryptocurrency market and do not interfere with operations on it since they have a certain income from this. In this case, perhaps they want to get a share in the market, which has already proved its viability.

Always separate the wheat from the chaff, do not dwell on the news for the masses, look deeper and look for information for the classes.