"Ethereum and XRP hold strong, can other coins follow?" 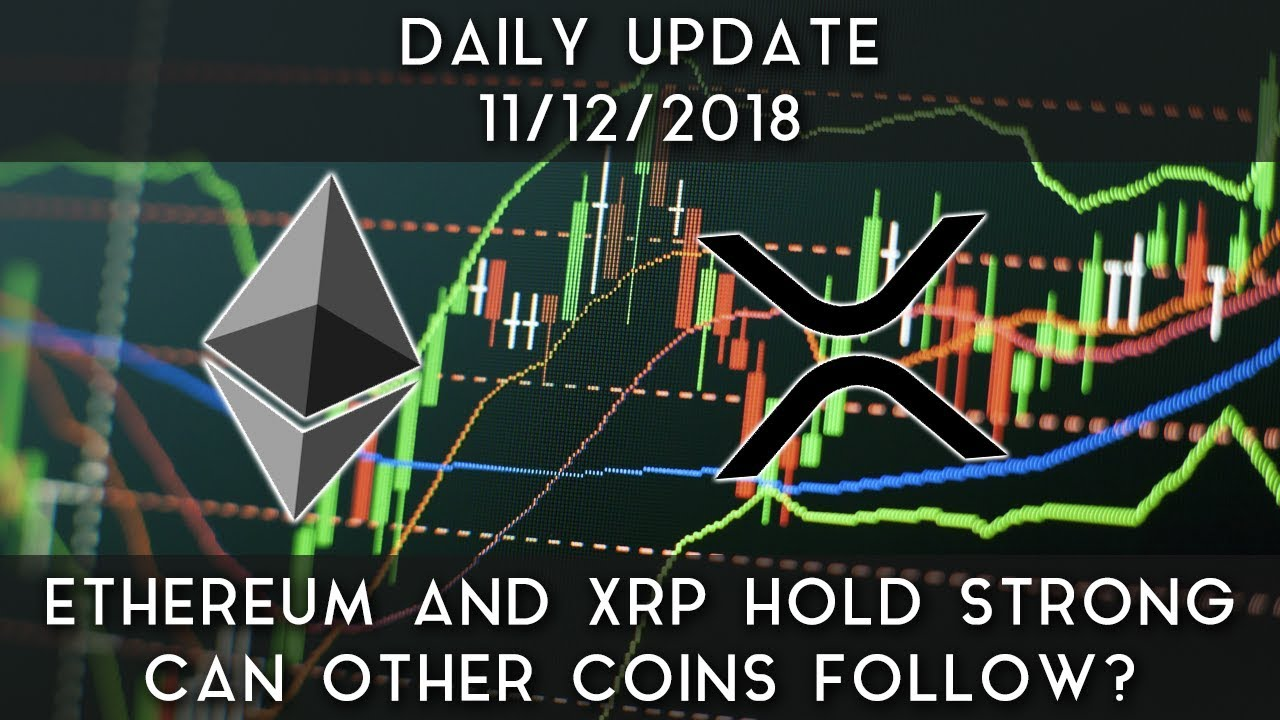 Today, as always, we will assess the current situation on the market, as well as conduct a technical analysis. In addition, let's talk about one of the largest Bitfinex exchanges and the doubts it causes to some market participants.

In general, the market continues to sideways, the trend is absent. The only coin that shows a surge in volumes and, accordingly, prices, is NEM. This is the result of the resumption of NEM trading on the previously hacked Japanese Coincheck Stock Exchange. The volatility index is almost 0, stocks are now more volatile than cryptocurrencies, and, given historical indicators, the calm on the crypto market should not last too long. 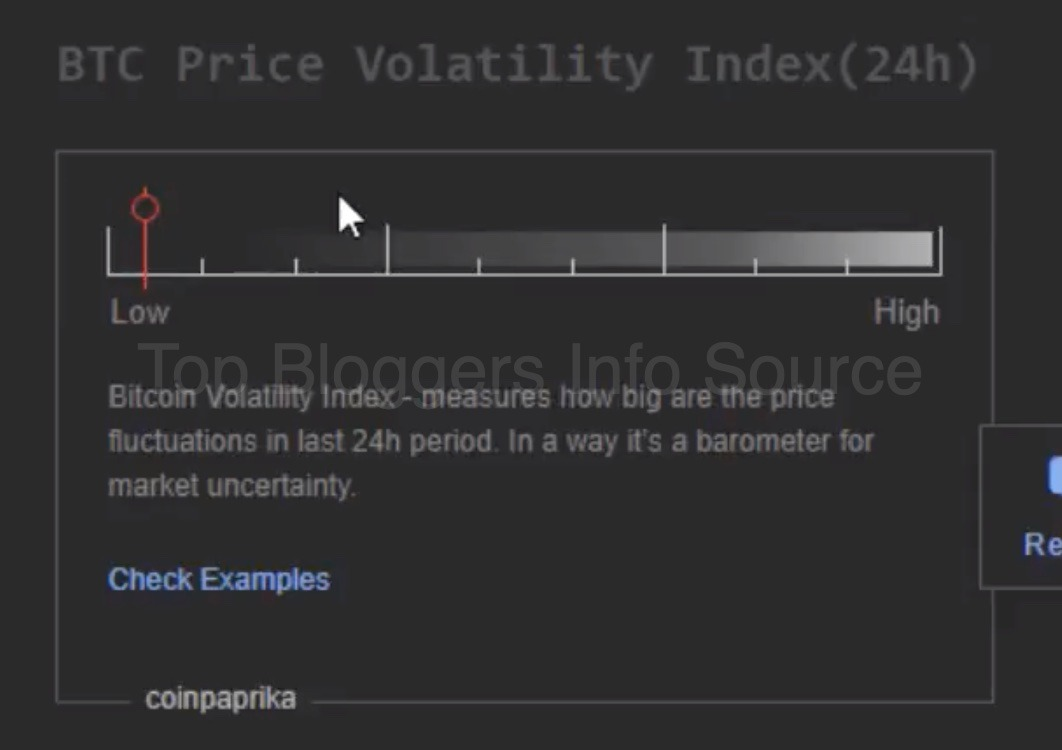 It is nice to see that the Altcoins continue to hold the market capitalization at ~ 100 billion dollars, and the dominance is about 48%. 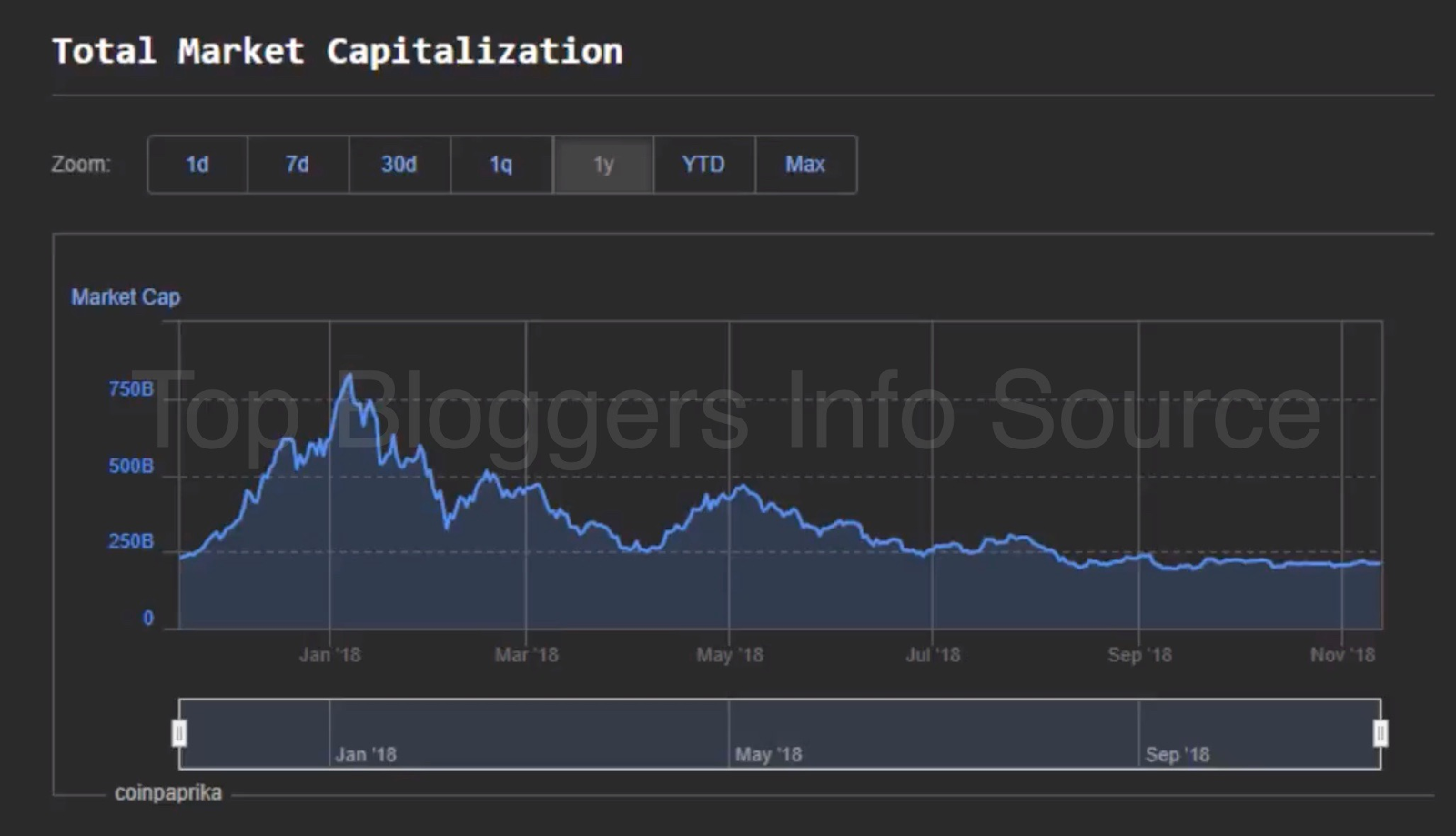 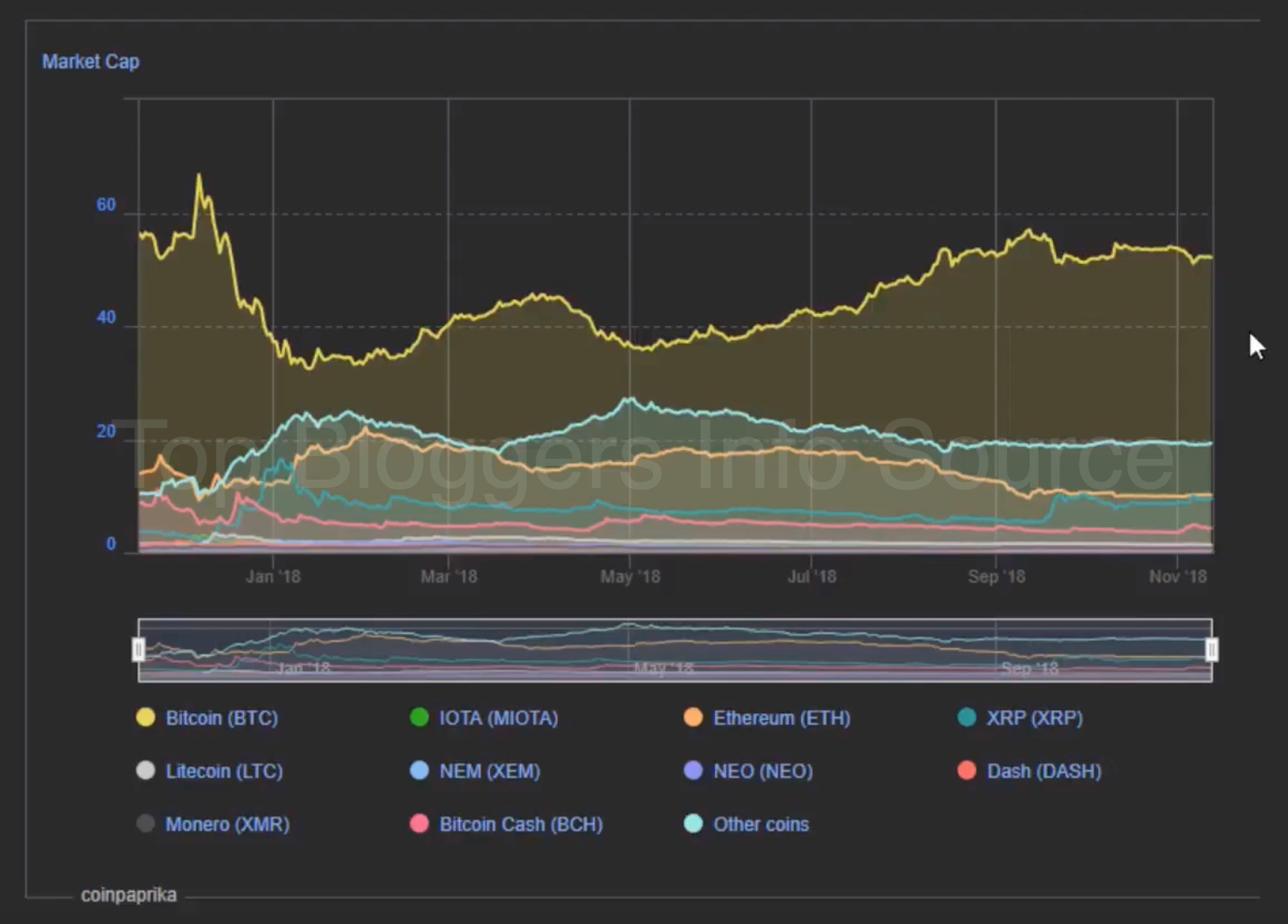 The downward resistance level on Bitcoin dominance also signals a potential approaching period with higher volatility over the next few weeks. However, despite the above, one should not expect strong growth before the BTC price passes resistance on the moving averages for 50, 100 and 200 days, repels from the upward support level on the logarithmic chart, and also finds support on the moving average for 100 weeks. At the same time, it is necessary to have some fundamental catalyst, I think many already know what it can be.

As for the price of Bitcoin, I am inspired by the fact that it continues to maintain an upward support after leaving the downward triangle. 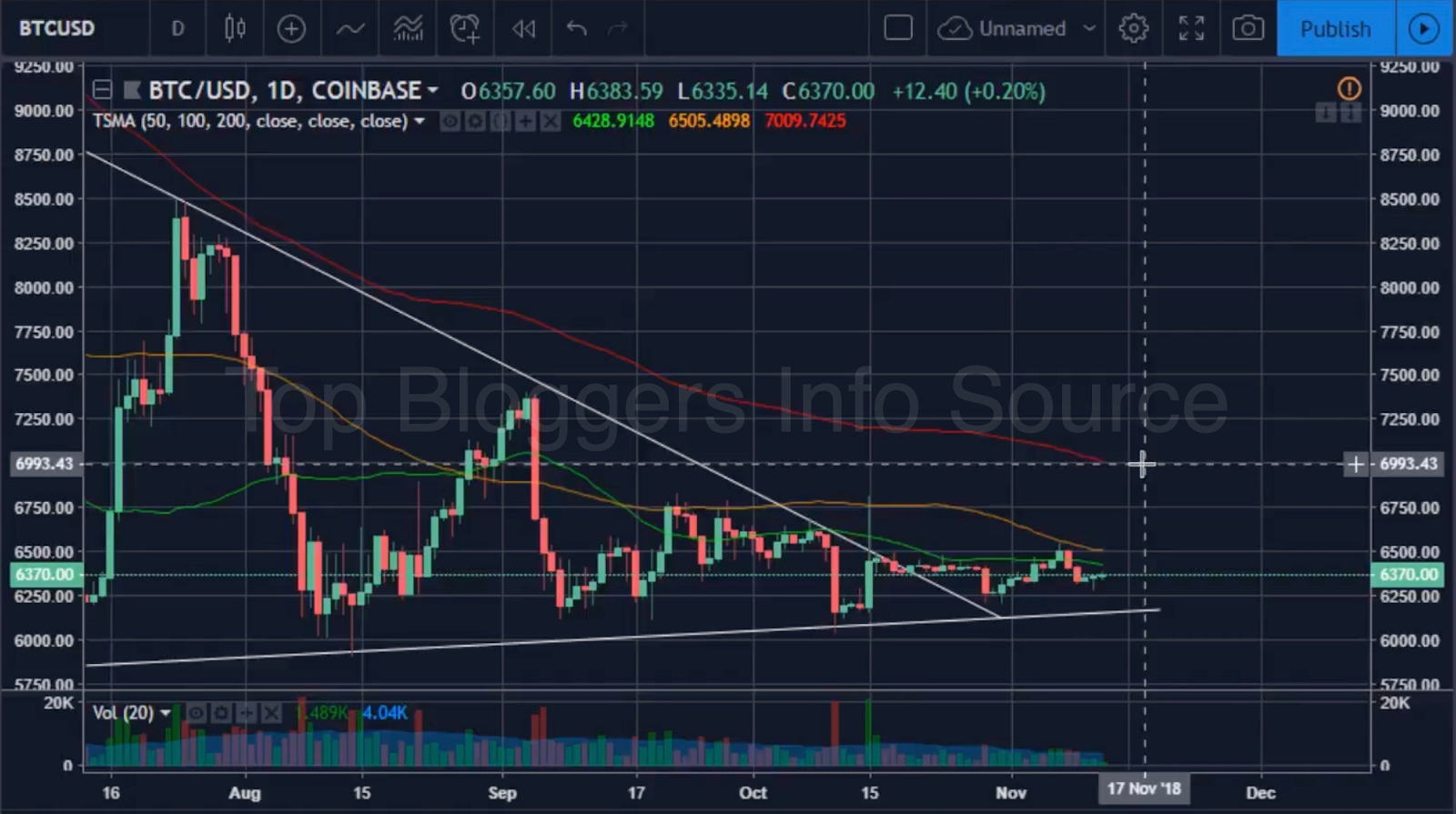 Now everything depends only on overcoming the moving averages. It is worth noting that, in contrast to the situation, for example, in June, when the 200-day moving average was too high for 200 days, similar to the current price, now only a maximum of $ 600 separates the current price from the breakdown of this resistance, depending on the exchange. To break a moving average over 200 days, Bitcoin needs only a few days of growth and subsequent retention with the formation of a new level of support. After that, the emergence of a fundamental catalyst can trigger a stronger uptrend, of course, large volumes will also be needed. It is too early to talk about something concrete, the price is moving sideways, most likely now we are in the period of "crypto of winter" when some inspiration may appear after the annual decline.

Ethereum continues to keep support on the moving average for 50 days, which is very good. 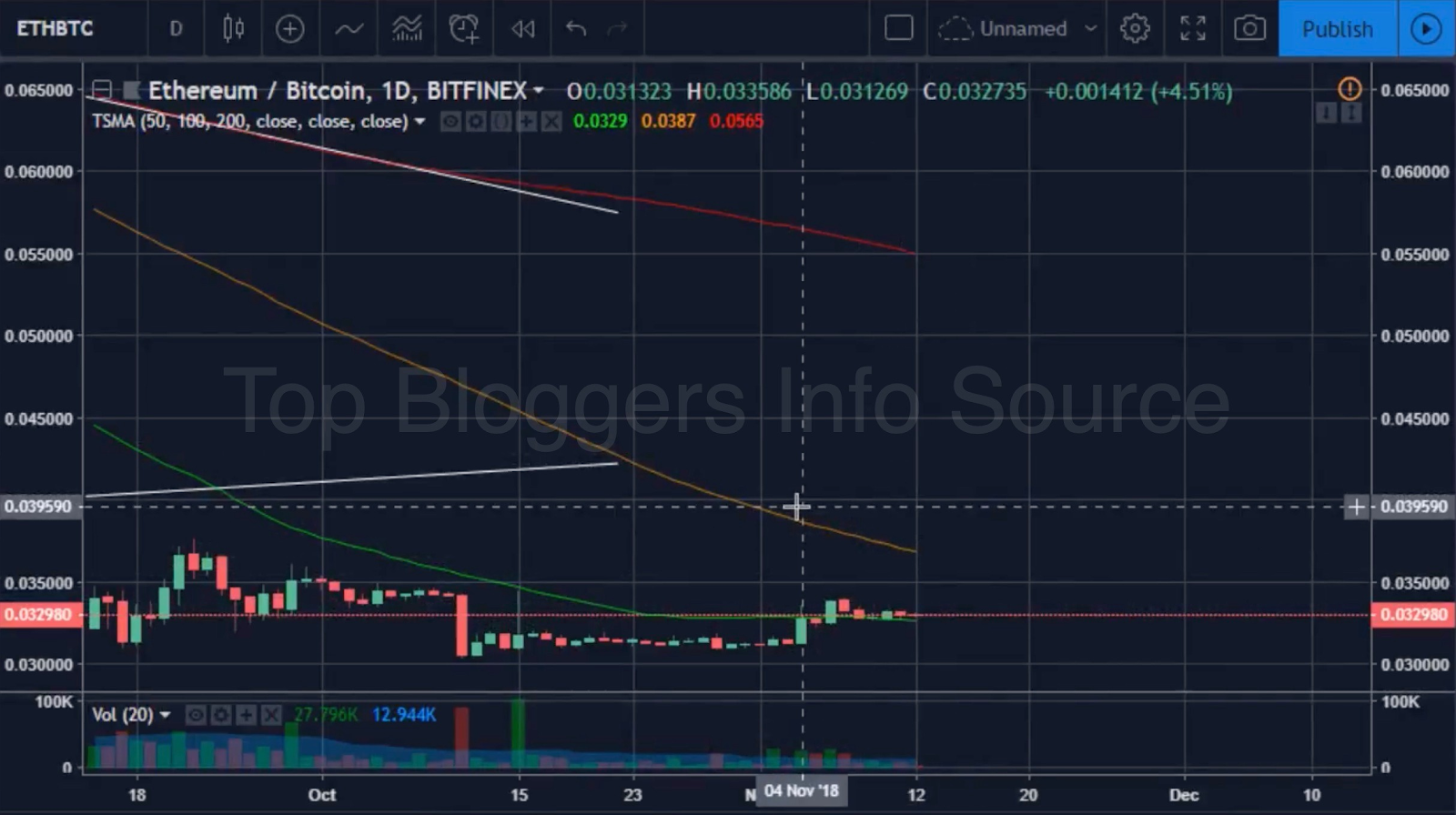 Trading volumes continue to remain fairly low, but I do not expect any surge before the announcement of futures contracts at the end of this year, or the beginning of the next.

Ripple also continues to hold above all three moving averages. However, I do not see sufficient volumes, which really worries me. 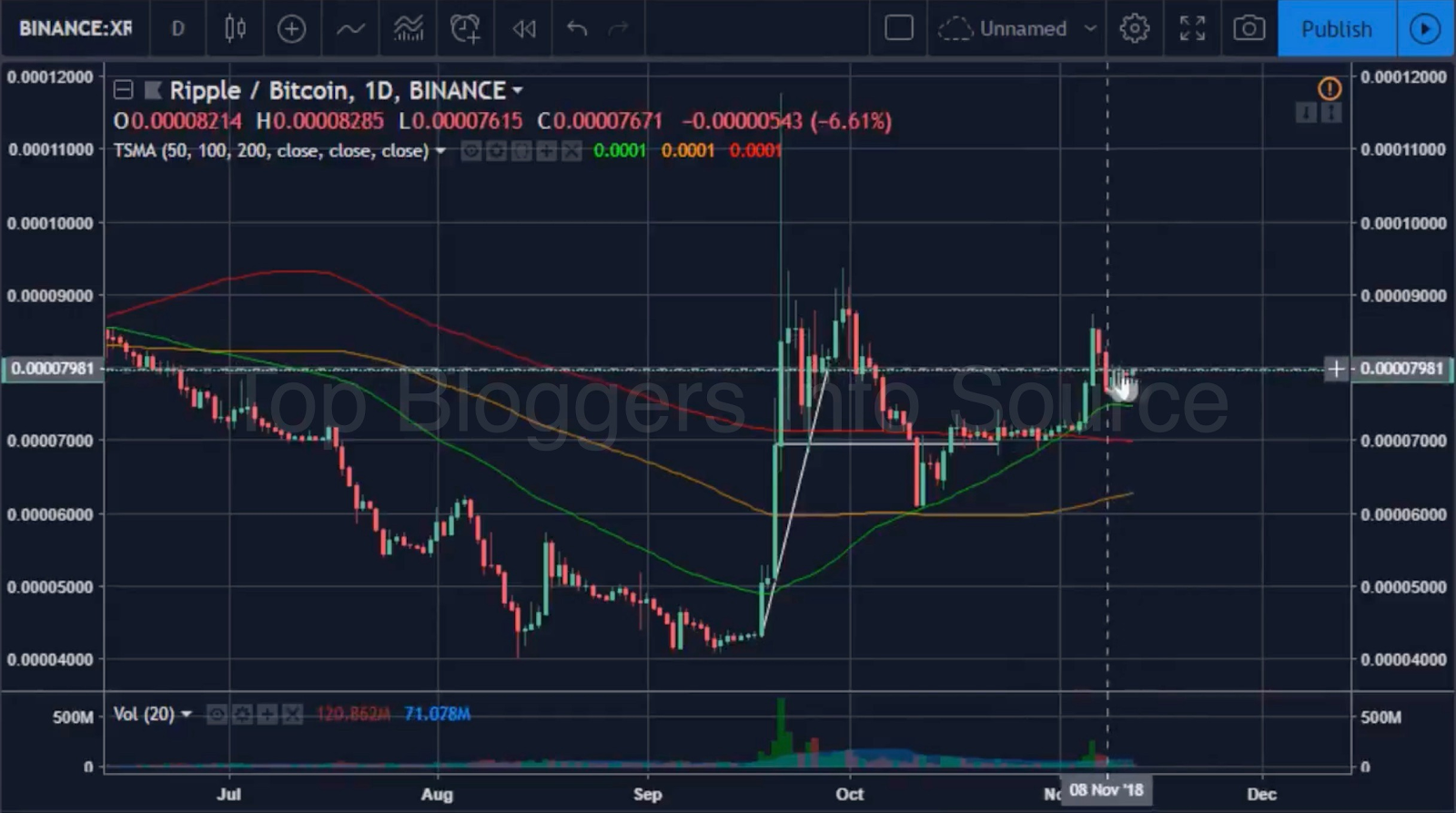 For further growth, the price needs to pass resistance at the level of 9000 Satoshi, after which it will become attractive for entering the position.

For all experienced market participants, it is no secret that Bitfinex has had some problems in the past. Recently, doubts about this exchange began to increase, and we have already seen how the USDT was unable to keep its own peg to the USD and dropped to $ 0.96-0.95. In addition, there were problems with the withdrawal of funds on the stock exchange. Some already know Twitter account https://twitter.com/Bitfinexed, which has been distributing relevant information for more than a year, which is perhaps the most accurate. This account noted that the withdrawal has become not only take more time but also cost 3% for fiat funds, and no one exchange currently exposes such high commissions. Now we should expect a press release from Bitfinex explaining their position on the increase in the size of the commission. They may be trying to maximize profits in a falling market, but this is clearly not the right time for this. Perhaps this is due to their recent partnership with Deltec in the Bahamas, which will deal with the banking operations of the exchange, perhaps new commissions associated with the cost of banking.