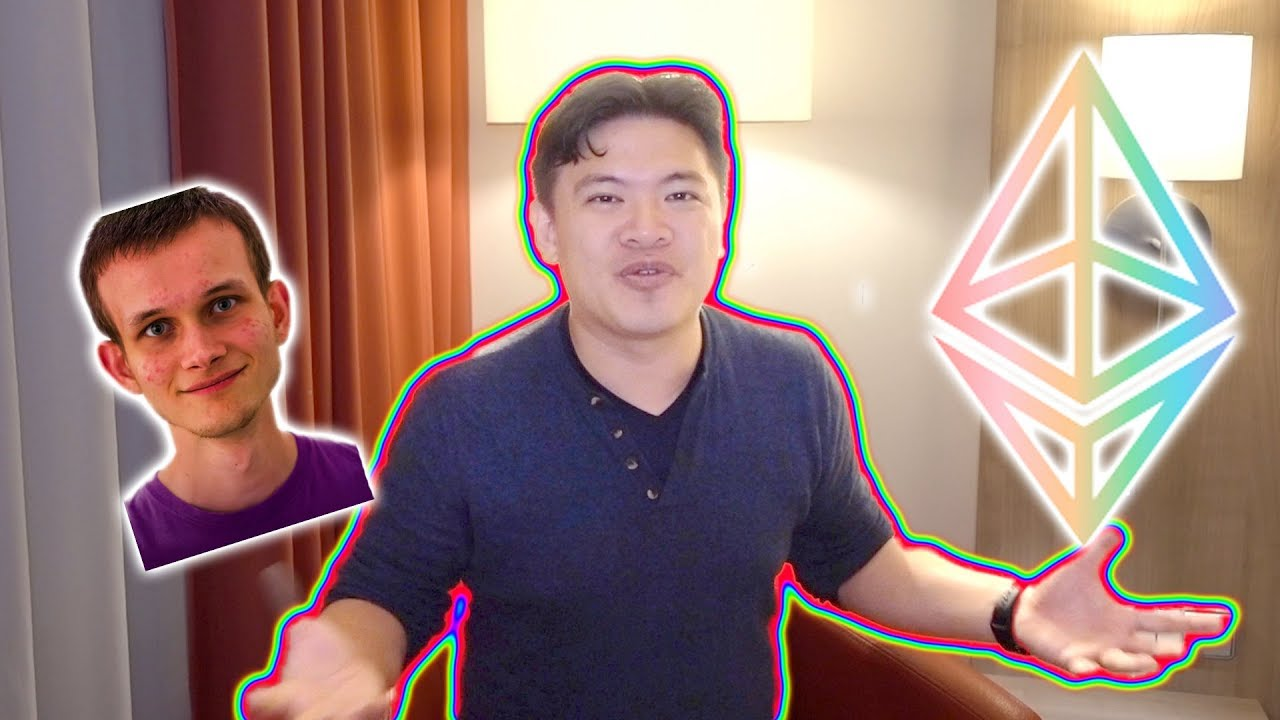 So, Ethereum Developer Conference number 4 is over, and I would like to summarize some of the results.

First of all, the scale of the conference was very impressive, more than 3,000 people came, I think even much more. I was pleased that there are so many participants in this ecosystem. Unlike many other conferences, the developers who build and develop Ethereum came to this one, despite the sharp drop in its price, which, by the way, was not discussed by anyone. Devcon participants know those bear periods are always difficult for the market to carry out, and they did not abandon the depreciating asset but continued to work on it.

The conference was also attended by the developers of Bitcoin Cash, EOS, Quarkchain, and other projects in order to gain valuable experience from their colleagues. Most likely, ecosystems are not as separate from each other as we used to think, open source is very popular and everyone supports each other.

Also at this conference, there was no noise, like talking about ICO, fundraising. The main idea was to develop new functions that can be shown to the world during the next bull rally if it does take place. Developers have a user base, some of which use decentralized applications, services, and stablecoins.

Naturally, over the long period of development, quite a few mistakes were made, which Vitaly Buterin sang before the introduction of Ethereum 2.0, which again received the code name Serenity. Ethereum 2.0 is some update of Ethereum that we have been waiting for. It accelerates the “first layer” (layer one), increases the number of possible transactions per second by 100 times, and also introduces a new type of consensus Proof of Stake. As we know, now Ethereum has low energy efficiency, and the new update is designed to solve this problem. Of course, this update has been under development for quite some time and the innovations announced should not be unexpected for those who follow the development of this ecosystem.

The future development plan for Ethereum includes the creation of a new network with the subsequent migration of the old network to the new shard. Specifications have not yet been published, and most likely the new network will be launched in parallel with the existing one. Thus, developers will have the opportunity to test their own applications on the new network before migration. There were no specific deadlines for this, we only know that the launch was postponed for the next year.

I would also like to note that the links between the developers and the participants of the ecosystem in the real world are growing and strengthening. This is already the 5th conference (starting from 0), and many have already established long-term friendly relations. I got the feeling that I had attended some kind of family holiday. However, this has a downside, it leads to a strong centralization and most attention is focused only on popular participants, therefore, it may be more difficult for newcomers to promote their own concepts and ideas. I believe that if Ethereum wants to expand its own influence, they need to be more open with respect to new projects, otherwise these projects will go to other ecosystems.

Finally, I would like to draw attention to the insufficiently realistic view of the situation in the world during Devcon. As a rule, at this conference, the atmosphere of endless possibilities prevails, which attracts dreamers seeking to introduce concepts that have already proved their unviability. Human nature will never allow communism and the ideas of equality to exist without control. Developers should focus more on adapting their own solutions to modern realities. Marketing and commercial aspects are also of great importance, as can be seen from the example of Apple, which has become great thanks to the brilliant engineer Steve Wozniak and the brilliant marketer Steve Jobs. Ethereum needs own Steve Jobs.