Home Highlights   Secrets of the Korean market (Are you still shaking in the crypto winter?) 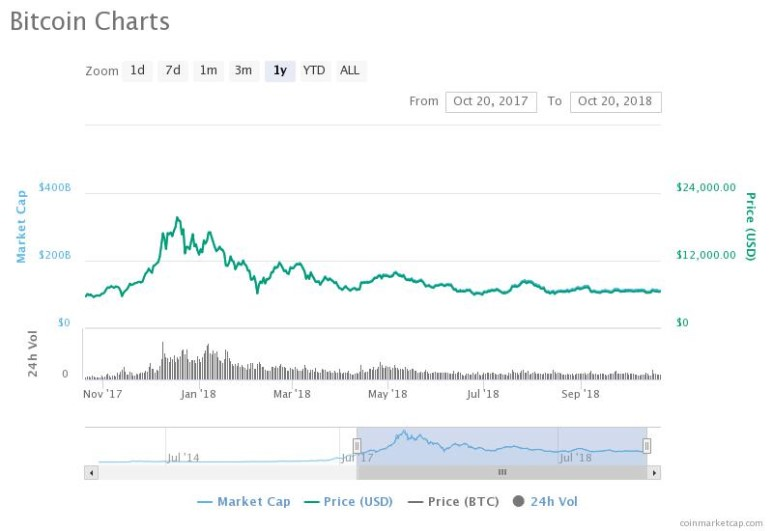 2018 was a year of endless suffering for most investors. ICO's investment has fallen sharply and many individual investors have left the market. The idea that it is no longer possible to benefit from investment is now becoming widespread. So, should we stop investing?

Do you know the Korean investment market?
bithumb, upbit, coinbit, coinzest etc are world famous Korean exchanges. Korean exchanges have some characteristics that distinguish them from exchanges in other countries.

1. Many exchanges have adopted trading mining system
In many cases, trading mining is compared to Fcoin, which is often regarded as a kind of ponzi scam. It is true at some point. However, the trading mining system of the Korea  Exchange is quite different from that.
Limited harvesting /extremely low hardcap / aggressive maintain pricing policy
The big reason why most ofi co went to failure is because of the big hard cap. Ico projects from Korea are hard to find that the hard cap exceeds 5m $. Usually less than 1m $. Therefore, it is difficult to participate and it is a position to wait for the lottery.
And the Korean exchanges carry out various policies to prevent price collapse thoroughly by way of Dutch auction etc. In order not to follow the train likeFcoin.

2. promise to ensure pumping.
The ICO projects, which have gone through many failures, have many promises, such as partnerships with several large corporations, but prices have plummeted. The ICO released in Korea speaks frankly. Definite pumping. It is nothing special. Try not to sell tokens at a different price. And very active public relations efforts and listing efforts.

Korean ICOs and exchanges not only communicate well but also communicate directly with investors offline. And CEOs are often very receptive to the opinions of members. They become strong supporters of the project.

Why do so many investors around the world not know the Korean market?
It is due to a very linguistic barrier. Korean investors are not very familiar with English. Also, Korean is one of the most difficult languages. And many Korean projects have no global public relations channels. This is because the huge amount of funds invested by Korean investors is enough to satisfy the project.

Now I will show you some real evidence.
For reference, all of this comes after the summer of 2018. 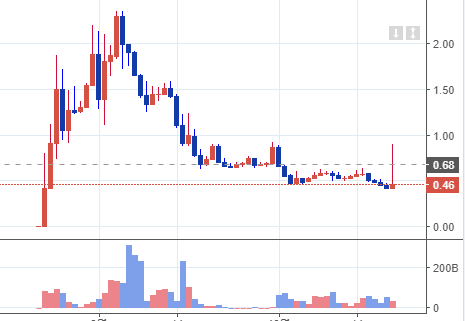 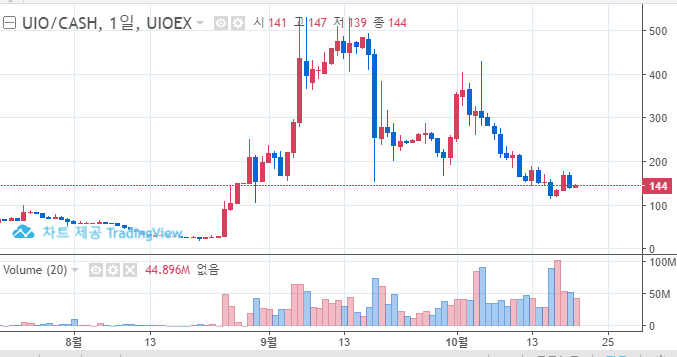 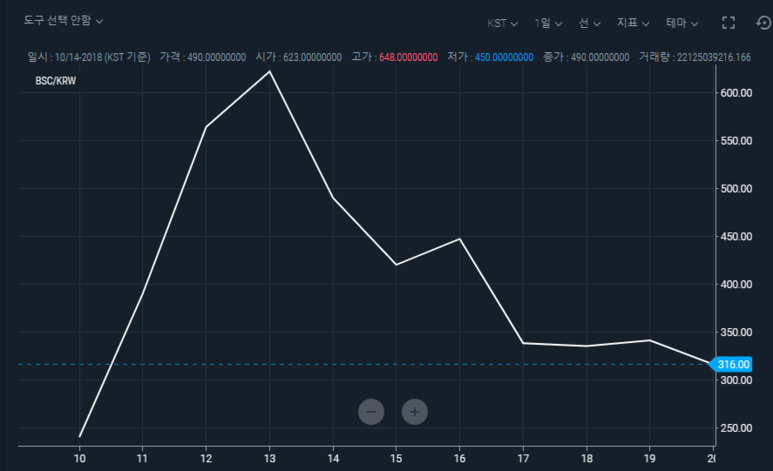 2. ICO project
Projects that have cleaned the sales structure due to the success of the Korea Exchange are on standby. In addition, a new trading mining futures exchange is scheduled to be launched one day ahead. Past Korean projects that were buried at low prices also recovered significantly compared to ico price due to the revitalization of the Korean market. Outstanding projects that have just been released include daybit and nexybit.

summary
Koreans do not know what a crypto winter is :)